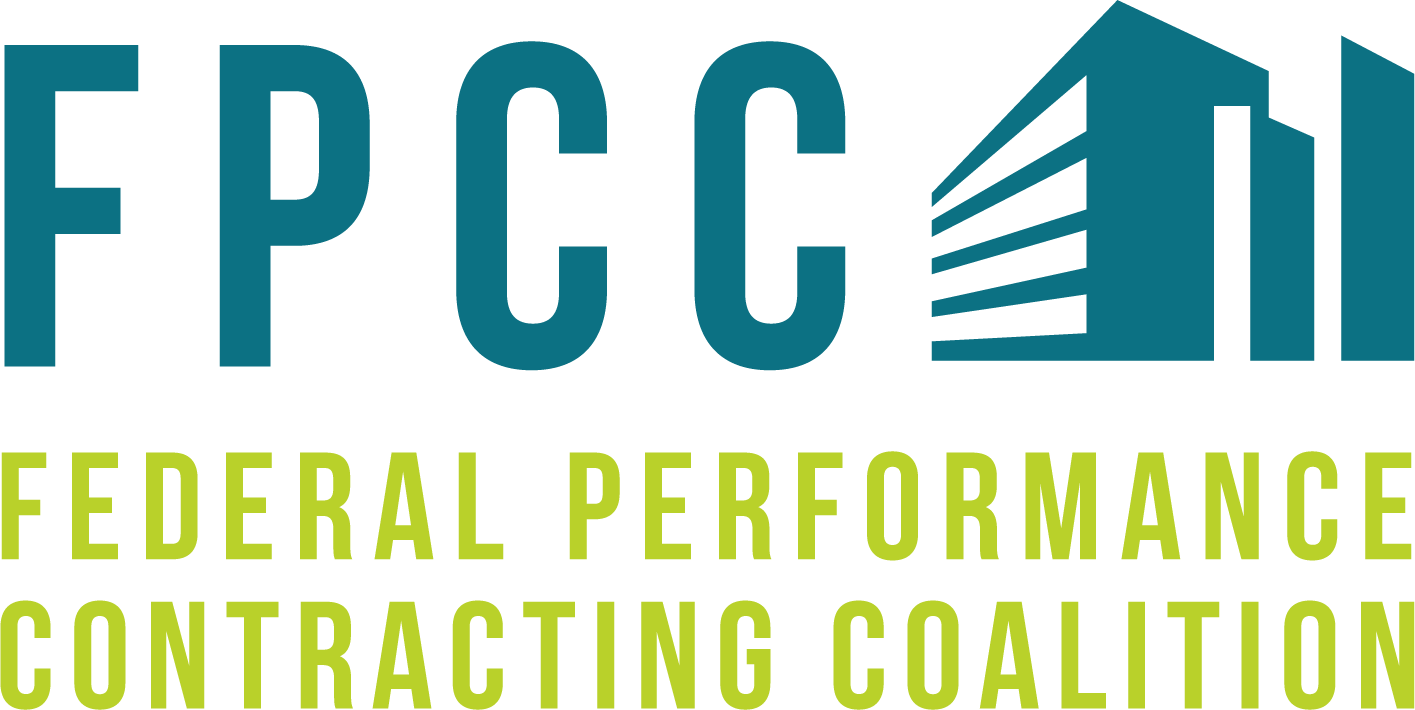 With only 17% of federal facilities evaluated in Congressionally required audits, over $7.2 billion in potential cost-effective energy conservation measures (ECMs) have already been identified. So the opportunity is undeniably there for the Federal government to lead by example on sustainability by facilitating these projects to generate energy cost savings in its building portfolio.” Jennifer Schafer, FPCC Executive Director.

ESPCs and UESCs are alternative financing methods created by Congress that utilize private sector resources and capabilities to complete federal energy projects. Under an ESPC, a private company finances and implements an energy savings project for a federal agency, measures and verifies that the installed measures are working as promised, and guarantees that energy savings will accrue to pay for the project. The private sector is then repaid over time through the savings on the customer’s utility bill. As such, these contracts allow federal agencies to address critical maintenance backlogs and infrastructure needs with no added expenditures by the Federal government. According to the U.S. Department of Energy’s Federal Energy Management Program (FEMP), ESPCs have achieved over $17.7 billion in guaranteed energy savings across the Federal government since their inception.